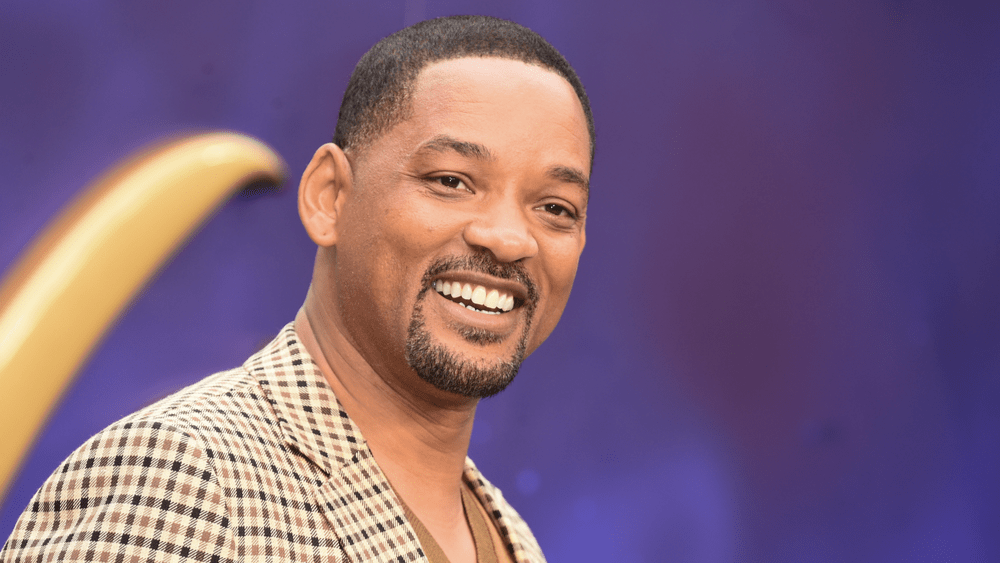 The date announced is November 19, when the reunion debuts on HBO Max in honor of the show’s 30th anniversary. The video features cast members such as Tatyana Ali, Joseph Marcell and Alfonso Ribeiro and combines moments from the TV series with shots of the cast around a couch together rehashing behind the scenes secrets and memorable moments while filming the TV show.

The trailer teases also shows the cast discuss the late James Avery, the actor who played father-figure Uncle Phil on the show and who passed away six years ago from complications after an open heart surgery.

Via deadline.com
The Banks home is filled again. Will Smith posted the first trailer from the upcoming The Fresh…
11/13/2020 4:42 PM